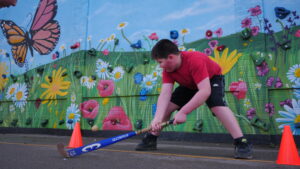 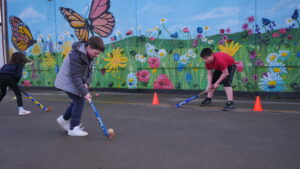 In April 2013, the Department for Education, Health and Culture, Media and Sport announced new funding of £150 million to support the delivery of PE and school sport. Funding has therefore been allocated to all state maintained secondary, primary, middle and special schools (including non-maintained special schools), academies and pupil referral units with primary aged pupils for the period of 2013 – 2015.

The Government has since announced the funding is continuing until 2020 which we are delighted about.

Below are the reports from the last few years, on how we have spent the money to benefit the children of Stapleford Primary School.